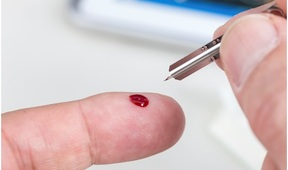 Ever wanted to know the exact nature of every illness you have ever had? Well it turns out now you can – well, maybe – and all it takes is a single, solitary, drop of blood.

We’ve all had our fair share of viruses, from the common cold, to other, rather more unpleasant varieties. And these are pretty much a fact of life.

But soon, thanks to a recent scientific breakthrough, it may be possible to get a full history of every viral infection you have ever been unlucky enough to have been infected with.

Want to know more? Then read on as we explore this groundbreaking scientific discovery! 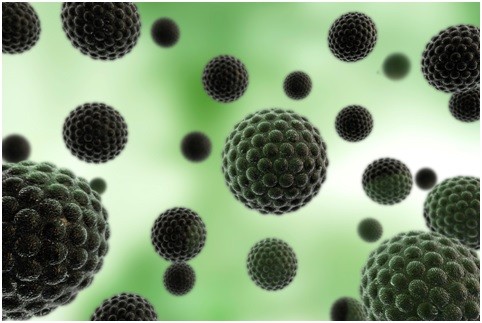 Both quick and cheap, this blood test could allow doctors to identify every virus that has infected, or continues to infect a patient, even when these viral infections have not lead to the development of any obvious symptoms.

The technique, known as VirScan (Systematic viral epitope scanning) was developed by a team of researchers at the Howard Hughes Medical Institute. It is able to detect the remnants of more than1,000 strains belonging to 206 virus species, making it an incredibly effective diagnostic tool.

How Does it Work?

Cast your mind back to your school biology lessons and you will probably recall having learned that when our bodies are exposed to a virus, our immune system creates new antibodies specifically designed to fight that virus. These antibodies can live on in your bloodstream for years and even decades, following the initial infection. As such they kind of act like a fingerprint of every virus that has ever infected your body.

At the moment, when your doctor suspects that you might have a viral infection, they will typically test your blood for antibodies specific to that virus. These blood tests can only test for a single virus at a time. And what’s more, doctors have to know the type of virus they are looking for, so they can keep an eye out for a specific collection of antibodies. But VirScan is looking to change all that!

The technique will instead allow doctors to test a patient’s blood for antibodies to every human virus know to man – at the same time. Pretty incredible right?!

If you’re wondering how this is possible, it’s all thanks to some clever engineering -of the genetic variety. Simply put, the team of scientists engineered several batches of harmless viruses that carry proteins from human viruses on their surface. It’s these protein fragments that antibodies use to recognise invading viruses so that they can launch an attack.

When a drop of blood is mixed with these modified viruses, any antibodies contained in this droplet will latch on to the human virus proteins they recognise as invaders. The scientists are then able to extract the antibodies and identify the specific viruses an individual has previously been exposed to. 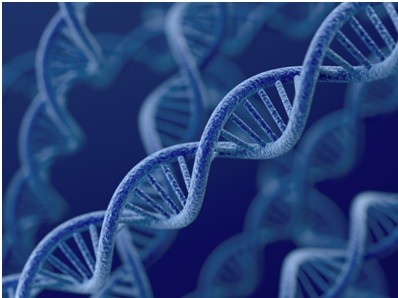 It’s not only for diagnostic purposes that this techniques could be used either, VirScan could also help researchers to better understand the relationship between viral infections and particular diseases.

The cause of many conditions such as irritable bowel syndrome, asthma and chronic fatigue syndrome are not yet completely understood. But that said, scientists believe that they may be linked, at least in part, to past viral infections. This technique could help researchers to illuminate further the correlations between these illnesses and viral infections, helping us to better understand complex diseases such as these.

The technique still needs a little tweaking, and the scientists behind this revolutionary blood test are still making refinements to the process. But it’s hoped that it could be available for clinical use in the not so distant future…so watch this space!

Here at Edulab, we like to keep up to date with all the latest news from the scientific field. As leading suppliers of an array of scientific equipment, including laboratory glassware, we can provide an extensive selection of products, ideal for making a few scientific breakthroughs of your own.