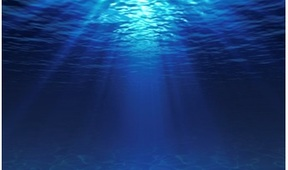 These mysterious animals have been around for millennia and there’s much we have yet to lean about these intriguing ocean inhabitants.

But if there’s one thing we know about fish it’s that they’re cold blooded, right? Well not if the latest scientific reports are to be believed!

That’s right, scientists have recently discovered what appears to be the first fully warm-blooded fish, which is able to regulate the temperature of its entire body.

Here we’re going to take a closer look at this remarkable discovery and what it means for our understanding of these incredible organisms. 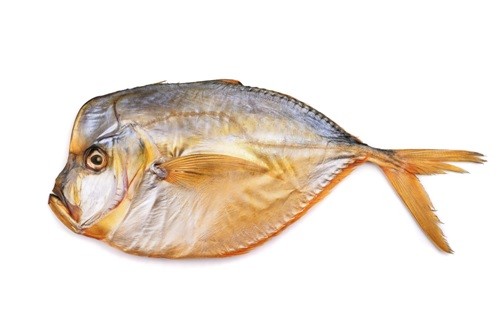 In recent weeks scientists have make a discovery that has forced the scientific community to rethink some of the most basic biological concepts we learned when we were at school. And it’s all thanks to a little know fish species called the Opah.

These oval shaped fish are roughly the size of a car tyre. They’re typically found swimming in the cold, dark, depths of the ocean in search of prey, and have a somewhat comical appearance.

But looks can be deceiving. As far as fish go, the Opah is actually a pretty awesome predator.

If you’re wondering what makes these unusual fish such effective killing machines, it’s all down to one neat adaptation that allows them to swim faster, react more quickly, and see more sharply – they’re warm blooded.

It’s All In The Gills

This fascinating discovery was made by researchers at the National Oceanic and Atmospheric Administration.

Scientists here were analysing samples of the gill tissue from an Opah, captured off the west coast of the US, when they stumbled across something rather surprising- the blood in their gills is warm! Yes you did read that right!

It turns out this is made possible by the unique arrangement of the blood vessels in their gills. More specifically, the researchers found that these fish are equipped with an elaborate network of miniature blood vessels, in which the arteries lie beside the veins in a tightly packed array.

This unique design allows the outgoing blood to warm the incoming blood in a process known as counter-current heat exchange.

This system is similar to that used by mammals and birds and enables the Opah to maintain its body temperature independent of its environment.

This remarkable adaptation gives these fish a real competitive advantage, enabling them to capture agile prey and travel for long distances. 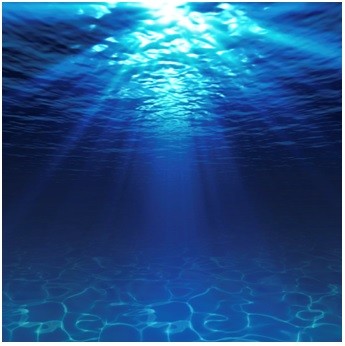 This fascinating discovery shows once again just how clever nature can be! Here at EduLab we love science and couldn’t resist bringing you this astonishing story. We’re supplier’s of a fantastic range of scientific equipment, inducing an array of high quality laboratory equipment, perfect for making a few groundbreaking discoveries of your own.