The Science of Batman v Superman 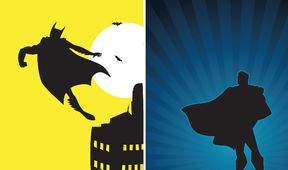 Both Batman and Superman have a long cinematic history, but the recently released Batman v Superman: Dawn of Justice is the first time that the two icons of DC Comics have shared the silver screen. Like other superheroes who have graced the cinema screens lately (hello, Deadpool fans) their exploits and abilities may seem astonishing, but real science can often provide some surprising insights. (Spoiler Warning: It’s advised that you see the film before reading on!) 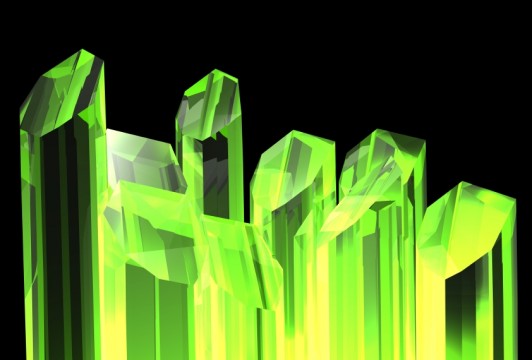 Superman, as you surely know, is an alien from the planet Krypton; his powers are often said to originate from the difference between his home world’s red sun and our yellow sun, rendering him superhumanly strong, able to fly, and giving him laser vision. However, he has a weakness: Kryptonite, a mineral from Krypton, renders him weak and vulnerable.

Meanwhile, Batman’s main power could be said to be his planning, like any good scientist. Yes, he’s a millionaire genius inventor detective with an impressive physique and training regime, but he wins every time because there’s literally nothing he hasn’t planned for. Therefore, when he sees the destruction Superman is capable of, it’s a logical step for him to plan ahead to the day he has to fight the Man of Steel – by securing a source of Kryptonite for himself so he can level the playing field.

Interestingly, there is a real material that some say is just like Kryptonite – in chemical formula, if in no other respect. In the 2006 film Superman Returns, the composition of kryptonite was said to be “sodium lithium boron silicate hydroxide with fluorine”. In November of the same year, a drill core in the Jadar Valley of Serbia revealed a new mineral named Jadarite – coincidentally, with almost that exact chemical makeup. Except it’s not green, and it’s not, as far as we can tell, alien. 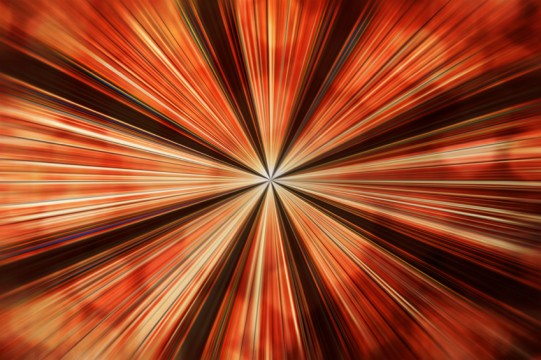 Time travel is, of course, something that has fascinated scientists and science fiction writers for many years, and both Superman and fellow member of the Justice League The Flash are said to have travelled back in time by going really, really fast.

Back in 1978’s Superman: The Movie, Superman used his super-speed to turn back time by flying incredibly quickly around the world to save Lois Lane. In Batman v Superman: Dawn of Justice, there’s a brief, and somewhat confusing, moment when a sleepy Bruce Wayne gets an unexpected visit from The Flash.

“Am I too soon? I’m too soon”, the speedster says, in the midst of a confusing warning, revealing that he’s come back from the future and hit the wrong moment to deliver his message, as well as presumably setting up part of the plot for a future instalment of the DC cinematic universe.

This is a point upon which the comics and films have simultaneously got the science both right and wrong.

According to Einstein’s theory of special relativity, moving at such exceptional speeds would indeed change the way you experience time; you would see time as moving slower than those moving at normal speeds, in a process called time dilation. This effect means that astronauts aboard the ISS age slightly slower than people back on Earth – by about 0.07 seconds per six-month stint. The faster you go, the more pronounced the time dilation effect is, so by stepping up the acceleration you could, in theory, spend what seems like a few hours travelling and find yourself hundreds of years in the future.

Where the science goes wrong, of course, is that this would only work one way – time is a one-direction stream, so you could only ever go forwards.

That’s not to say you can’t work on disproving that theory of course – and if you want enough laboratory equipment to rival the Batcave, we would be more than happy to help you stock up!