The School of False Science 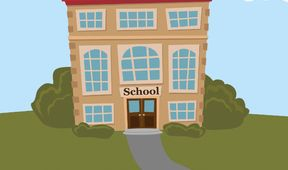 When we were at school, everything was new and fascinating, but understandably there were things that we were not able to wrap our still growing brains around. Whether that was the reason, or there was some other game afoot, we realised that as we got older that some of the science we were being taught as kids was, in fact, wrong.

Now, this isn’t an incoming gripe with the educational system, as we said, we don’t know what reason there was, but we thought it would be fun to take a look at some of the facts we learnt at school which have since been corrected.

The Sixth Sense and more

Taste, touch, smell, sight and hearing – they’re all of our senses right? Wrong – we in fact have a few more, and no, none of them will let you see dead people (thankfully).

We’re able to sense movement via accelerometers which are located within the vestibular system, which is in the ears. The movement of fluid through tiny canals deep within our ears give us this sense, as well as a sense of balance – when you’re bored and swinging around on your chair, making yourself dizzy, this is the sense you’re confusing. 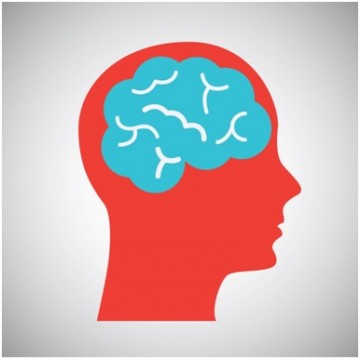 We can also sense our blood becoming acidic when we hold our breath, as well as sensing temperature, pain and time.

Forget what you know about colour

Do you remember the primary colours? You know the three colours which can’t be made by mixing other colours and somehow work their way into every other colour? Well, turns out, red and blue aren’t members.

You can make red by mixing yellow and magenta, and blue can be made with a careful combination of yellow and cyan. If you stick with the classic three as your primary colours, there are a number of colours and hues that are inaccessible. 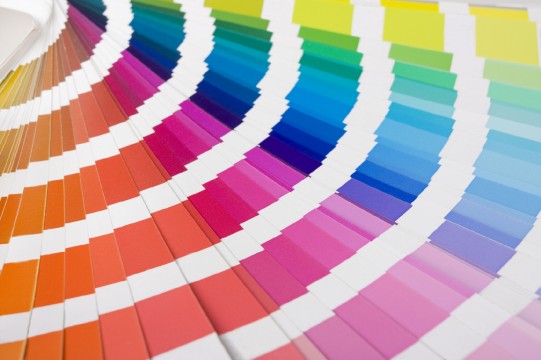 Yes, Pluto has come under a lot of discussion in the last few years because it’s now been decided that the once ninth planet from the Sun isn’t a planet at all!

Because of much debate surrounding the subject, and the fact astronomers kept discovering space objects larger than Pluto, a set of rules were created so that a ‘planet’ could be more easily defined. In that definition, it is said that a planet needs to have ‘cleared the neighbourhood’ of its orbit.

What does this mean? Well, planets become the dominant gravitational body in their orbit as they form and when they interact with smaller objects, they either consume them or push them away with gravity.

Pluto is only 0.07 times the mass of other objects in its orbit, so until Pluto crashes into these objects and gains mass, it will remain a dwarf planet.

There are plenty more facts that have changed since we were at school, but these are our favourites – we’re just glad we got the chance to correct them!

Here at Edulab, we specialize in providing you with the best scientific equipment on the market. We have everything from biology equipment to glassware, so we can cover all of the needs of your lab. For more information, contact us on 01366 385777 and speak to one of our team today.