Tips To Use Chemicals Safely in Science Labs

Whenever and wherever you work with chemicals, safety attire should be top of the list before you begin any experiment. Safety goggles, gloves, and a lab coat should be the first pieces of equipment on that list.

When it comes to gloves, it is important to understand the different types of gloves and materials in order to provide the right protection when using certain chemicals.   For example, latex and nitrile gloves are commonly available but latex gloves are not resistant to acetone, a common chemical solvent found in nail polish remover.  Therefore, you should always check the chemicals you will be using for each experiment.

Advanced science experiments sometimes require special safety equipment, such as a fume hood or cupboard.  In addition to safety goggles or glasses, extra safety levels such as a safety screen, which offers optimal clarity while ensuring an extra layer of safety should be used when demonstrating with certain chemicals.

Knowledge is power and it is essential to ensure students within school science labs are fully aware of the hazards of the chemicals they are using.  One of first safety procedures should be to always read the label, but other advice such chemical disposal procedures are also a must, as some chemicals shouldn’t be poured down the sink.

Before starting any experiment, planning and ensuring the proper equipment is available and knowing how to use it correctly will reduce the risk of an accident happening.

When chemicals are not in use, it is vital that they are always stored safely and out of harms way.  Hazardous storage cabinets are designed to meet the requirements of COSHH regulations for safe storage of flammable liquids and chemicals. Complete with warning signs and coloured bright yellow, it is very clear that permission should be obtained before entering any such cabinet.

When using chemicals in schools it is everyone’s responsibility that proper safety wear and equipment is worn, there is knowledge of the chemicals being used, and lab procedures and techniques are followed to avoid any unnecessary accidents.

Chemical spill clean-up kits should always be kept to hand and within easy reach so any spillages can be quickly sorted.  Finally, first aid kits, fire blankets and eyewash stations should be in every school science lab.   Contact Edulab for all your science safety requirements and help make sure your students use chemicals safely at school. 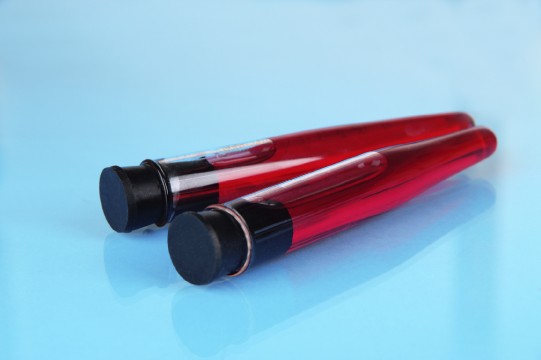 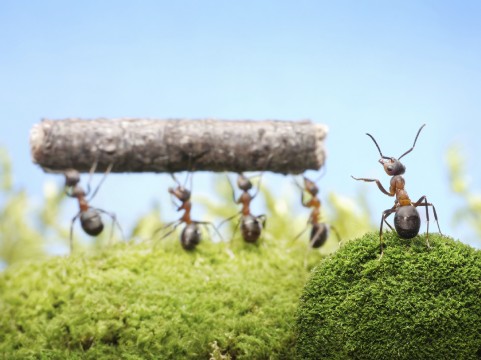