Van de Graaff Generator
The Generator consists of a conducting sphere
(the dome) supported by a plexiglass pillar and a rubber
belt driven by an electric motor concealed in the metal
base. Static electrical charge is produced by friction
between this band and two rollers, one of polythene, the
other of plexiglass. The charge is removed from the belt
by a metal gauze and stored in the dome. The electric
motor is driven from the mains supply, using a three-wire
cable. The base is fitted with a 4mm diameter socket
which can be used either for supporting a conducting
sphere (fitted with a cranked rod support) or for a wire
connection to a separate conducting sphere (fitted on a
plexiglass rod). A dust cover is provided to keep the Van
de Graaff free from dust when not in use. 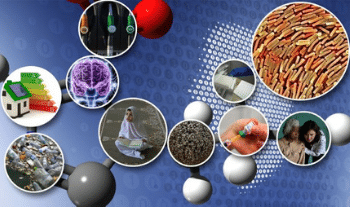 2020, for many of us, proved to be an unforgettable year – for reasons good and (mostly) bad. But for … Continue reading "6 Incredible Science... 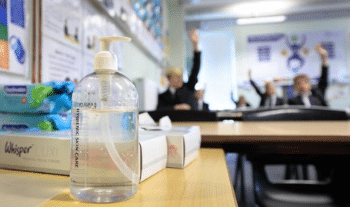 Infection Prevention and Control in Schools

Everyone is fully aware of the impact Coronavirus has had on virtually every industry, household, workplace and school. However, during … Continue reading "Infection Prevention and... 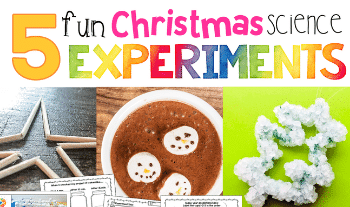 5 Christmas Experiments to Try at Home This Festive Season

Over the festive period you’ll spend a lot of your time catching up with family, getting swept away with the … Continue reading "5 Christmas Experiments...