Is Age Really Just A number? 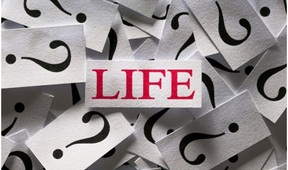 No one likes getting older, but unfortunately it’s a fact of life.

Many of us like to band the around the claim that we are getting old before our time. And this is typically met with the assertion that we simply have a flair for the dramatic.

But according to new scientific research there may be more truth to this statement than you might think. That’s right, scientists have recently discovered that some people may have more time on their side than others! A lot more time. And it’s all because different people age at radically different rates – biologically speaking – pretty incredible right?! 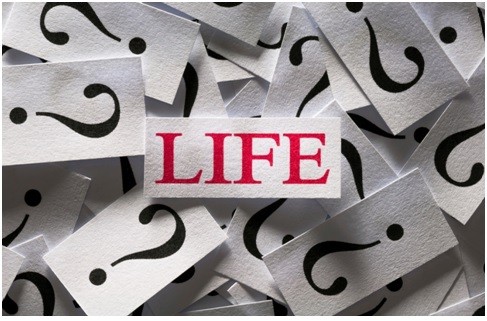 Time On Your Side?

According to groundbreaking new research we humans at age at dramatically different rates. In fact, some individuals grow older three times faster than other people of the same age!

This discovery is based on the recently released results of a longitudinal study of a group of nearly 1000, 38 years olds from New Zealand.

The participants in the study had previously been enrolled in the Dunedin Study – a large study that has followed and documented the health of nearly 1000 New Zealanders born between 1972 and 1973.

Remarkably, despite sharing the same age, the scientists found that the biological ages of these individuals actually ranged from 28-61!

Ok, so we know what you’re thinking ‘how on earth do you measure someone’s biological age?’. Well, in order to do so the researchers utilised 18 physiological markers which included blood pressure, metabolism, organ function, cholesterol, the length of telomeres – the protective caps that sit on the end of chromosomes, which are known to shorten with age – and many more besides, to assess the biological age of the participants in the study.

In a bid to glean the pace at which these participants aged, the scientists measured the aforementioned biomarkers when these individuals were aged 26, 32 and 38. 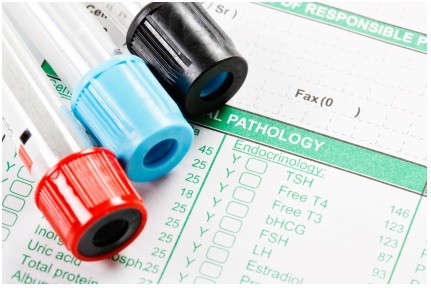 Remarkably some of these individuals had seemingly defied the passage of time and had not aged at all. But, whilst for some the years had been kind, others were definitely not so fortunate.

Many of the participants had biological ages in the 50’s, whilst one poor individual, described by the scientists as an ‘extreme case’ had a biological age of 61 years! Meaning that for every birthday over the past 12 years, their body had actually aged three years.

Why Study Ageing In Young People?

The main aim of the study was to find out whether it’s possible to reliably measure ageing in young people.

If you’re wondering why this is so important, it’s because by studying ageing in younger people, researchers have a better chance of teasing apart the biological changes that are responsible for ageing from those that underpin particular diseases.

In the future it’s hoped that tests using biological markers could be used to measure the ageing process in those who are too young to already have age-related diseases. What’s more an objective measure of biological age such as this could also be used to assess whether anti ageing therapies are effective or not.

But the ultimate end goal will be to target ageing rather than the many separate diseased that people are likely to develop as they age.

To this end the next step for the team behind this remarkable research will be to dig a little deeper and look at the lives of the participants in the study to see how factors such as their lifestyle, medical histories and family situation might affect the speed at which people age. 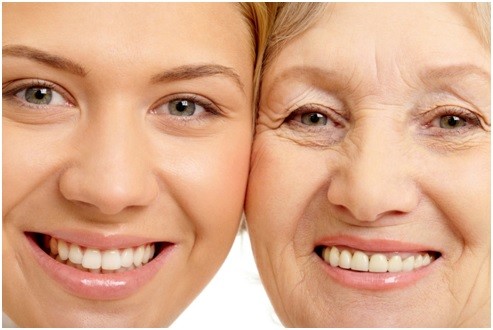 So in answer to our earlier question, from a biological perspective at least age really can be just a number!

As leading suppliers of state of the art laboratory equipment here at Edulab we like to keep up to date with all the latest stories from the science world and just couldn’t resist sharing this terrific tale with you.

If you would like to know more about our products and services, the please don’t hesitate to get In touch with a member of our friendly team today, and we will be happy to help you with your enquiries.