How Can You Recycle ‘Non-recyclable’ Plastics? 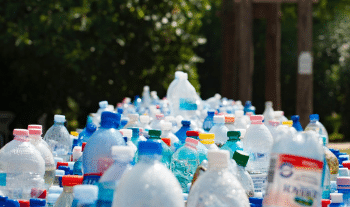 Single use plastics is a hot topic at the moment. And for good reason too. Since the 1950’s, a staggering 8.3 billion tons of plastic has been produced across the world. Can you guess how much has actually been recycled? We’ll tell you. It’s just 9%. Mind blown yet?

The problem is, the plastic has to go somewhere, right? Correct. Unfortunately though, a lot of that plastic goes to landfills and has also found its way into our rivers and oceans, which means it’s having a catastrophic effect on the planet, especially sea life. Not only can fish become entangled, when it breaks away into tiny particles, pathogens can be released into the ocean killing coral and can even end up in our seafood.

There have been many initiatives started since this cataclysmic problem was brought to the mainstream attention a few years ago, but there could now be a new process that could help reduce the amount of plastics on landfills and subsequently our oceans.

Through a chemical process, the idea is to convert the types of plastics that can’t ever be recycled into a new type, which can be heated and reformed, meaning they won’t take hundreds of years to degrade or break down chemically in landfills.

What types of plastics can be transformed?

Well, there are already some types that can be melted a reformed. Ever heard of LEGO? The bricks (among others) can be recycled in this way. That said, in the case of LEGO, they’re actually taking this a step further by producing “bio-bricks”. Essentially LEGO that is made sustainably with the hope of being fully sustainable by 2030.

These along with other products can be recycled in this way due to their long chains of repeating atoms.

But what about the ones that can’t? So far there’s no way known to reuse what are called thermoset plastic. This type can be found in mobile phones, cars, buildings, wind turbine blades, or most things that need to be strong enough to withstand impacts. Unfortunately, we’re unable to recycle them due to the molecular network of crosslinked atoms. That could be about to change though, very soon!

So, what’s the solution?

Last year a process was developed by a group of scientists to transform thermoset plastics in what’s called ‘vtrimers’. Actually, the process was derived from research into vitrimers, conducted by French scientists who changed the atoms so that they could be released from their crosslink and relinked with another.

Think about it like line dancing. You start off dancing with one partner but break away and pair up with a new one.

This was achieved by mixing a very small amount of a zinc based compound with the thermoset plastic and adding it to a ball mill. The mechanical energy of the ball mill turned the plastic into a powder. The resulting powder can then be heated using a mold to create a new shape.

And thanks to the process that makes vitrimers, this new plastic can be heated, moulded and most importantly, repurposed over and over again. This time without adding zinc materials.

Inspire to preserve the future

At EduLab, we want to help inspire not only the next generation, but also those in at the start and in the midst of their scientific journey. That’s why we have one of the most extensive ranges of laboratory equipment and consumables on the market.

Whether you’re a budding chemist in need of a microscope, or a school that needs to replenish a whole host of supplies for your classroom experiments, we have what you need.

For more information, please get in touch and speak to one of our friendly advisors today! 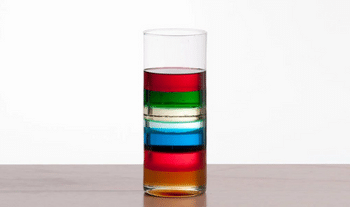 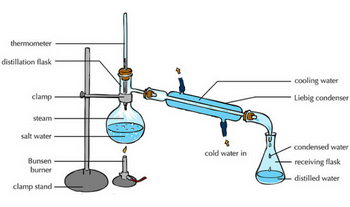 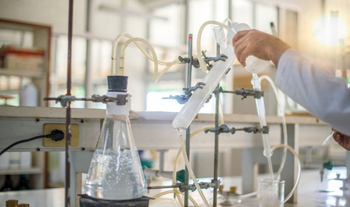 How To Set Up Distillation Apparatus

Distillation is the process used to separate different components in a mixture. It is commonly used in chemistry labs, food … Continue reading "How To Set...

Edulab has a new home!

You can now find the Edulab range and much more on VITTA Education & VITTA Scientific.

Existing customers please check your inbox for an invitation to set up your new account on either VITTA Education or VITTA Scientific. After logging into your new account you will be able to see your order history and download your invoices as normal through your account area.

If you have any trouble getting set up please get in touch with your account manager.

Customers in the education sector please go to:

All other customers please go to: