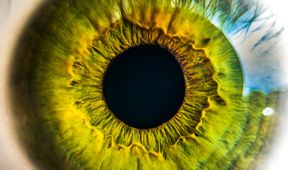 The human body is remarkable. From the circulatory to the skeletal, it manages a range of biological systems that perform specific functions, enabling us to exist.

With 206 bones, 5 vital organs and enough blood vessels to circulate the Earth’s equator several times, the human body is an extraordinary feat of biological engineering.

While we’re blissfully unaware, the body performs umpteen tasks. Whether digesting dinner or delivering oxygen to every single cell, your body’s busy allowing you to be.

From the average human body having 67 different belly button bacteria to being the only known species to blush, here are a few more fun and fascinating facts about your body.

Engage your students’ interest with a few of these fun and fascinating facts. Contact Edulab for a range of equipment and effective teaching aids that breathe life into the remarkable biology of the human body.