Can We Genetically Modify Human Embryos? 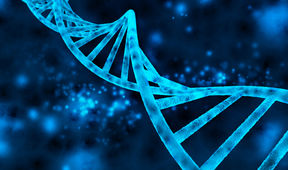 The discovery of DNA has led to a wide range of scientific advances; from forensics to evolutionary biology, it’s enabled scientists to do things their forebears only dreamed of.

However, we have not only discovered how DNA works, we’ve also discovered how to alter it – and that holds some significant moral and ethical dilemmas.

Your DNA is what makes you you – so should scientists be permitted to tinker with the DNA of human embryos?

In April of this year, Chinese scientists announced that they had done just that, and they are not the only scientists moving down this path – British scientists from the Francis Crick Institute in London have applied to the government’s fertility watchdog for license to do the same.

It’s important to note that neither group have any plans for bringing modified embryos to term; the Chinese researchers used non-viable embryos, and under UK law the British researchers would only legally be permitted to keep the embryos for two weeks of study, after which they must be destroyed. 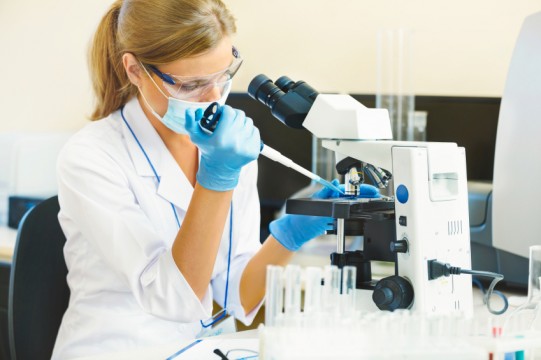 Both groups are researching the medical possibilities of gene editing using a technique called Crispr/Cas9.  This technique, based on a particular gene (Crispr) and the protein (Cas9) which enables it, has only been discovered in the last few years, and allows for much more precise gene editing than was previously possible. Moreover, the technique has been found to work across a wide range of organisms and in every cell type, including those which scientists had previously either been unable to modify or which were laborious to edit. This process has sped up the advance of gene editing significantly.

The Chinese researchers aimed to edit a gene responsible for β-thalassaemia, a potentially fatal blood disorder; the British researchers wish to investigate the genes at play during the first stages of fertilisation, with the hope of understanding the causes of miscarriage. Both are, of course, noble aims – but the question on many critics’ minds is whether use of this technique on human embryos will lead to so-called “designer babies” somewhere down the line.

Teaching science often requires not only giving your students an understanding of the scientific principles involved in complex subjects like genetics, but also an understanding of the ethics and morals involved. At Edulab, our range of school science supplies is designed to help you meet the needs of your curriculum, and educate the researchers of tomorrow. For more information, contact us on 01366 385777; you can also keep up to date with us on Facebook and LinkedIn.