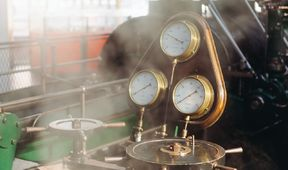 Boyle’s law is used to explain the inverse relationship between the pressure and volume of a container of gas held at a constant temperature. It was first discovered by Richard Towneley and Henry Power in the 17th century and was later confirmed and published by Robert Boyle a few years later.

Essentially, it states that when the pressure of a container filled with gas is increased, the overall volume of the container decreases (as demonstrated by this helpful visual animation).

Boyle’s law can be mathematically stated as PV=k where P is the measurement of Pressure; V Volume and k a constant. 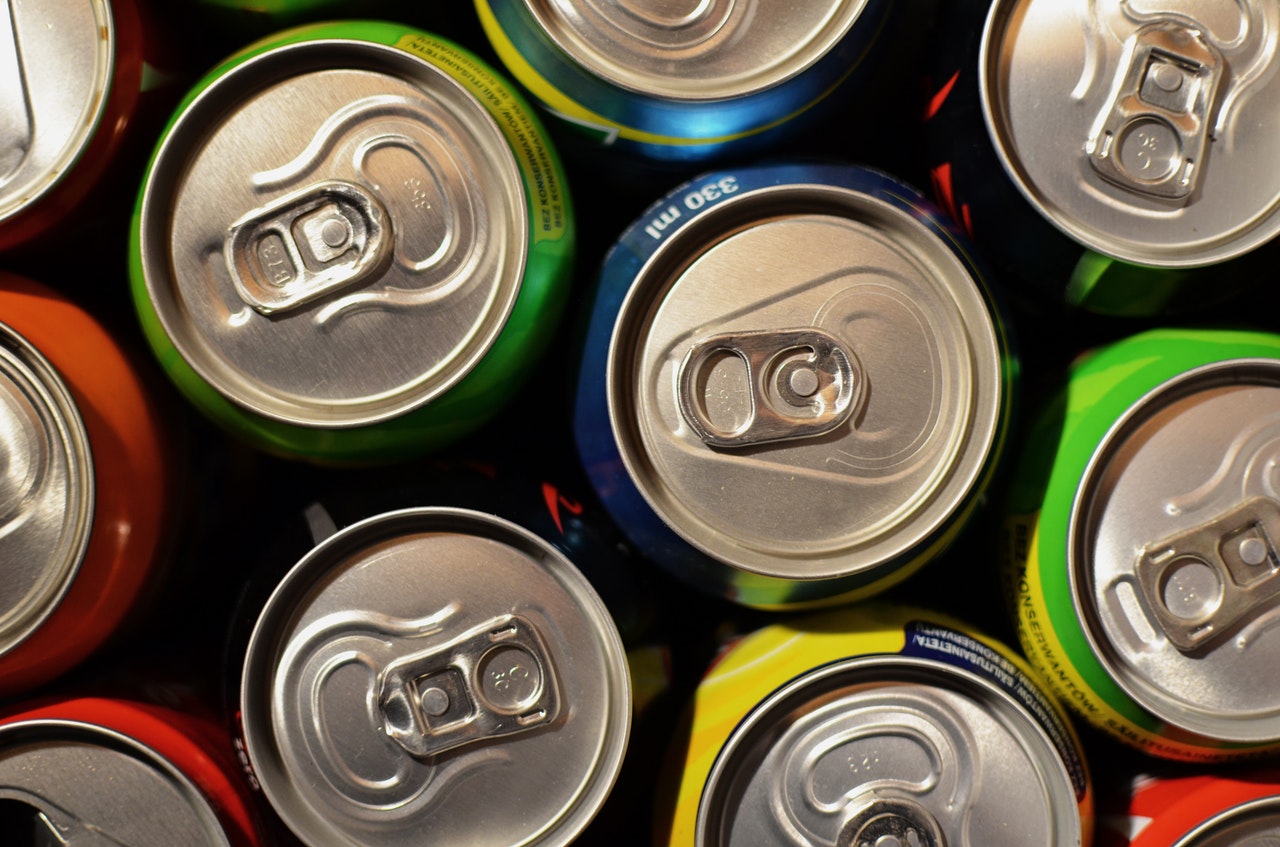 Some of the most common uses for Boyle’s law include:

Show Your Students How It Works

While a very basic experiment can be carried out by using a syringe where the student blocks the end and pulls/pushes the plunger to change the internal pressure; higher quality equipment will show the pressure/volume relationship much more clearly, making it easier for your students to learn.

We sell 3 different types; both standard Boyle’s law apparatus and simple apparatus. If you have any questions about either of l